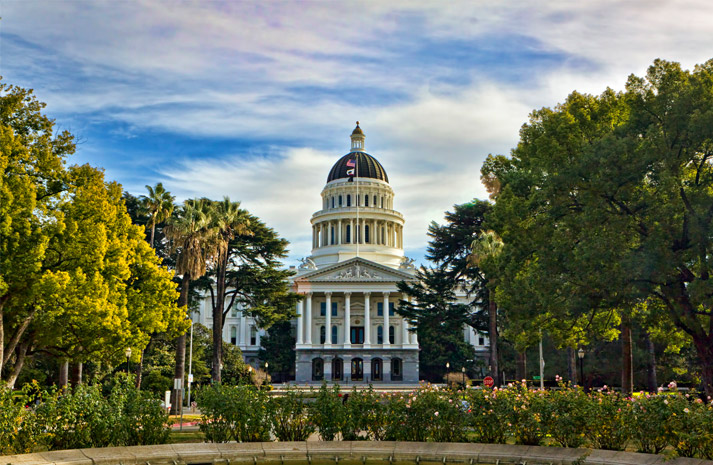 CBSC's mission is to produce sensible and usable state building standards and administrative regulations that implement or enforce those standards.

The “CALGreen” logo is a trademark of the California Building Standards Commission (CBSC).